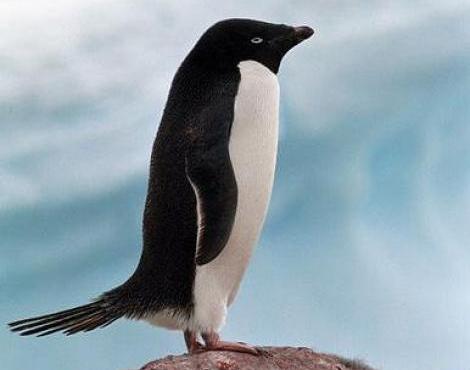 Adelie Penguins return to their breeding grounds during the Antarctic summer months of November and December. Their soft feet are well designed for walking on land making the trek to it’s nesting ground much easier as the Penguin fasts during this time. Adelie Penguin pairs mate for life in large colonies, with females laying two eggs a couple of days apart into a nest built from rocks. Both the male and female take it in turns to incubate their eggs while the other goes off to feed, for up to 10 days at a time. The Adelie Penguin chicks have an egg-tooth which is a bump on the top of their beaks, which helps them to break out of the egg. Once hatched, the parents still take it in turns to look after their young while the other goes off to gather food. After about a month, the chicks congregate in groups called crèches and are able to fend for themselves at sea when they are between 2 and 3 months old.

Adelie Penguins are strong and capable swimmers, obtaining all of their food from the sea. These Penguins primarily feed on krill which are found throughout the Antarctic ocean, as well as Molluscs, Squid and small Fish. The record of fossilised eggshell accumulated in the Adelie Penguin colonies over the last 38,000 years reveals a sudden change from a Fish-based diet to Krill that started two hundred years ago. This is thought to be due to the decline of the Antarctic Fur Seal Seal in the late 1700s and Baleen Whales in the twentieth century. The reduction of competition from these predators has resulted in there being an abundance of Krill, which the Adelie Penguins are now able to exploit as an easier source of food.

Adult Adelie Penguins have no land based predators due to the uncompromising conditions that they inhabit. In the water however, the biggest threat to the Adelie Penguin is the Leopard Seal, which is one of the southern-most species of Seal and a dominant predator in the Southern Ocean. These Penguins have learnt to avoid these predators by swimming in large groups and not walking on thin ice. The Killer Whale Whale is the other main predator of the Adelie Penguin, although they normally hunt larger species of Penguin further north. South Polar Skuas are known to prey on the Adelie Penguin’s eggs if left unguarded, along with chicks that have strayed from a group.

Adelie Penguins inhabit one of the coldest environments on Earth and so have a thick layer of fat under their skin helping to keep them warm. Their feathers help to insulate them and provide a waterproof layer for extra protection. The Adelie Penguin is a highly efficient hunter and is able to eat up to 2kg of food per day, with a breeding colony thought to consume around 9,000 tonnes of food over 24 hours. The flippers of the Adelie Penguin make them fantastic at swimming and they can dive to depths of 175 meters in search of food. Adelie Penguins do not have teeth as such but instead have tooth-shaped barbs on their tongue and on the roof of their mouths. These barbs do not exist for chewing but instead assist the Penguin to swallow slippery prey.

A visit to the Adelie Penguin colonies has long since been on the programme for tourists to the Antarctic, who marvel at the vast numbers of them nesting on the beaches and hunting in the surrounding waters. This has meant that Adelie Penguins are one of the most well-known of all Penguin species today. Early explorers however, also hunted the Penguins both for their meat and their eggs in order to survive in such uncompromising conditions.

Despite having been confined to living on coastal Antarctica, Adelie Penguins are one of the most common and widespread Penguins in the southern hemisphere. With more than 2.5 million breeding pairs found throughout southern Antarctica, the Adelie Penguin has adapted well to it’s polar habitat. Scientists have also been known to use Adelie Penguin nesting patterns as indicators of climate change, noticing that they are able to nest on beaches that were previously covered in ice. The Adelie Penguin is listed as Least Concern. 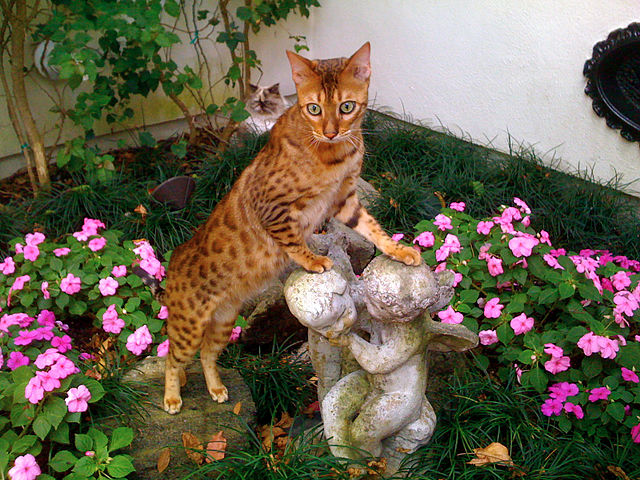 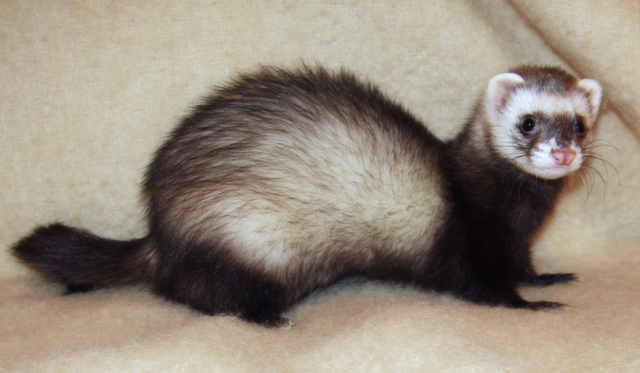 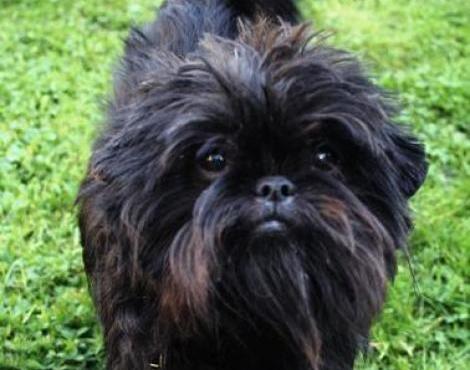